On Thursday, January 17th the Ministry of Training, Colleges and Universities announced changes to Ontario’s tuition framework, the Ontario Student Assistance Program (OSAP), and institutions’ ancillary fees. While this Ministry expressed that these changes would improve the affordability of post-secondary education it will in fact make it more expensive for the average student.

The provincial government rolled back a lot of the previous changes, including removing the 30% Off Tuition grant as well as decreasing the amount of grants available to students while increasing the number of loans. They also increased parental expected contributions to students’ education. The government announced universities must make an opt-out option for non-essential non-tuition by the 2019-2020 academic year. It is uncertain which fees exactly this encompasses. Essential fees are considered “fees used to fund major, campus-wide services and facilities or fees which contribute to the health and safety of students.” However, optional fees may include the fees paid by students to the McMaster Students Union.

The full announcement can be found here

What has been done thus far to resist these changes?

In addition to the extensive advocacy work and dialogue with the Ministry of Training, Colleges and Universities, other government officials, opposition members, University partners and media outlets, the MSU arranged for approximately 150 McMaster students to join a province wide protest of these cuts on January 25 at Queen's Park.

Students are still awaiting technical briefings for details regarding the provincial government announcement - but we need the government to recognize that this initiative will set a dangerous precedent, negatively impact students and their families, and that it lacked proper consultation from those groups it will affect the most.

To whom should I send my email?

Your email should be sent to the following people simultaneously:

What should I mention in my email?

Here are a list of suggestions of what to mention in your email:

Chris Glover, MPP (Spadina-Fort York) and NDP Critic of Training, Colleges and Univeristies has launched a petition.  A digital verion can be found here, while physical copies are available in MUSC 201. 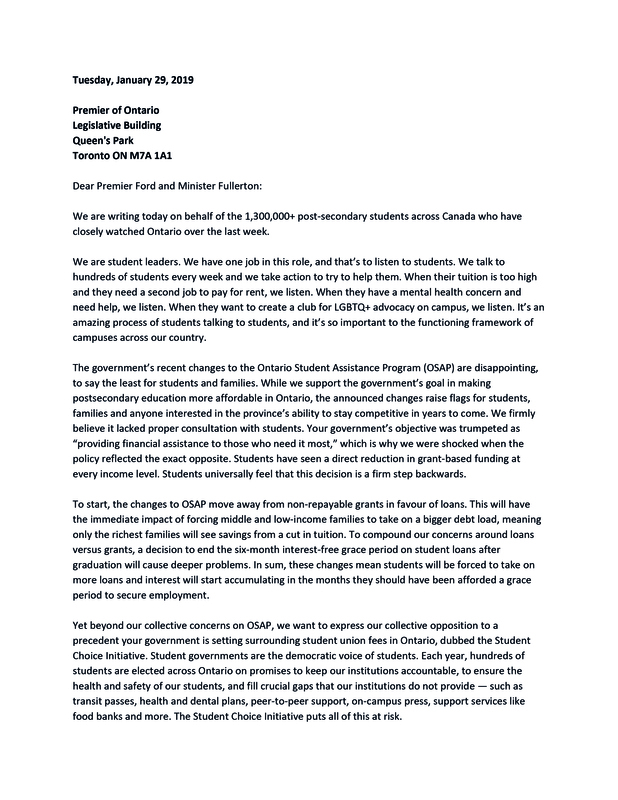 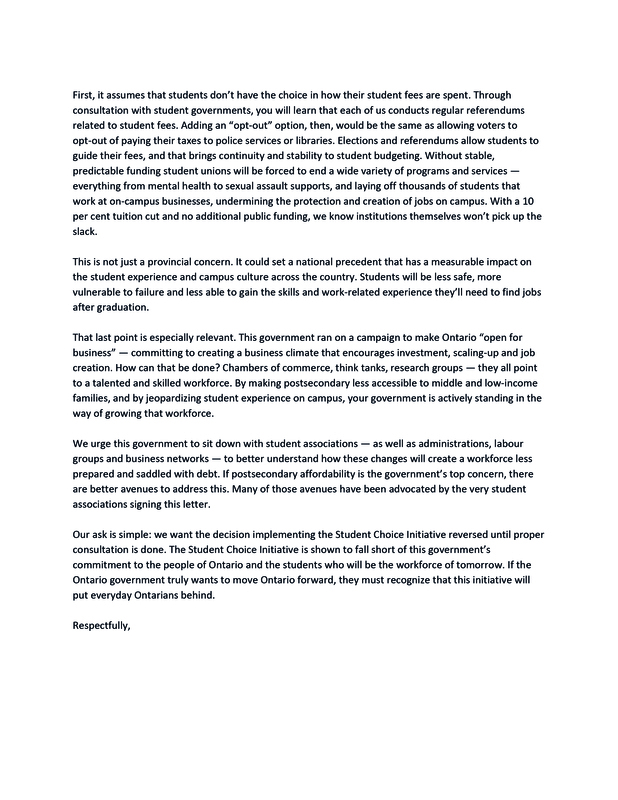 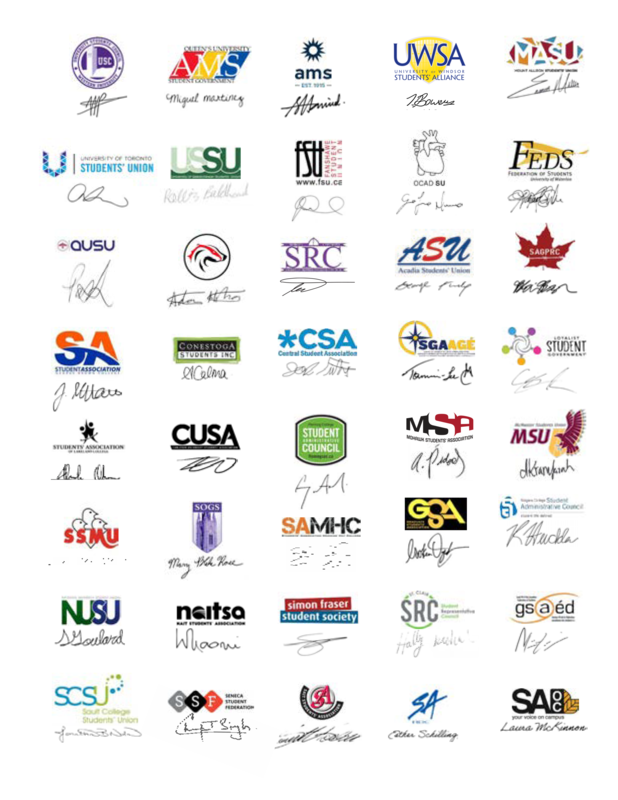 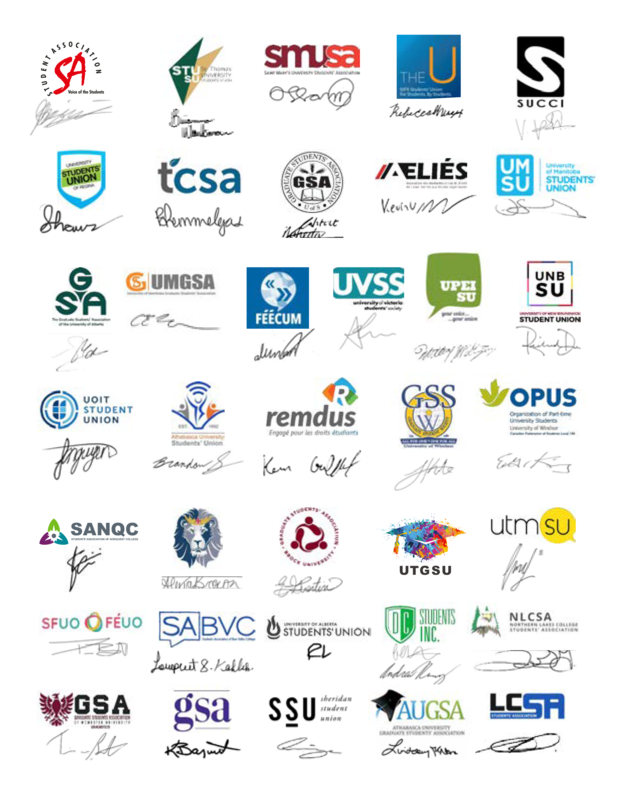